What are the components of thermowells?
Typically a thermowell consists of (1) a process connection, (2) shank construction, (3) a “Q dimension”, (4) bore size, (5) immersion (“U) length, and (6) lagging extension (“T”) length.

Thermowell Bore size: The inside diameter of a Thermowell.  Standard Thermowell bore sizes are .260” and .385”. These sizes are intended to accept a quarter or three eights inch diameter sensor. 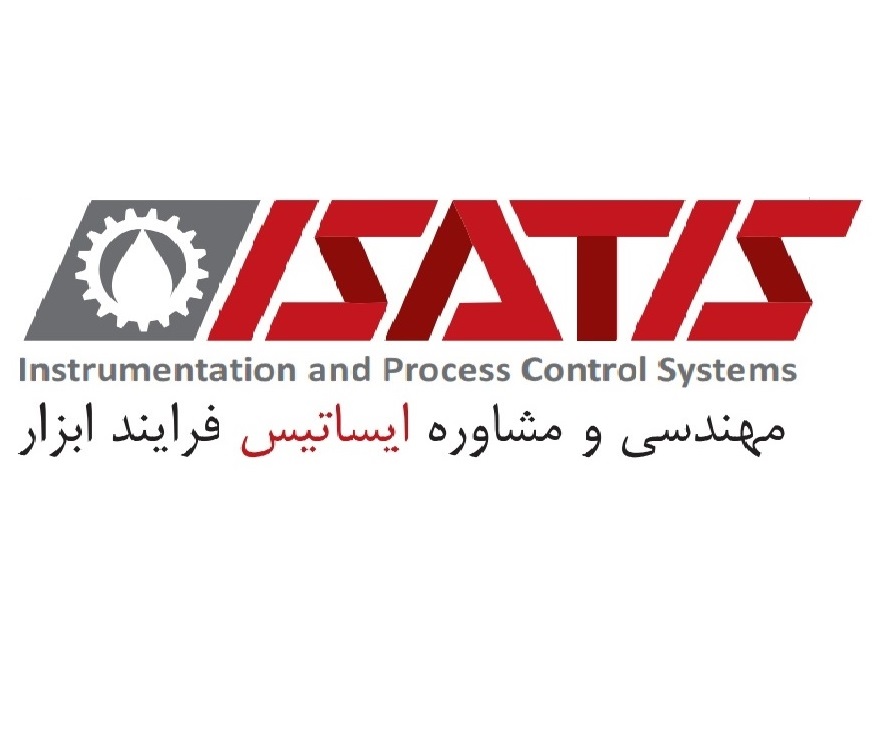