Pressure Transmitter is one of the accurate and widely used instrument in measuring pressure which measure the pressure of liquids and gases and other liquids.

The transmitters are in fact converters and they can converts a quantity into another quantity.

Pressure sensors for many different application are useful such as the speed and amount of water and gases flow.

When you want to buy a transmitter, you must contemplate to the type of input pressure, accuracy, range and output type. 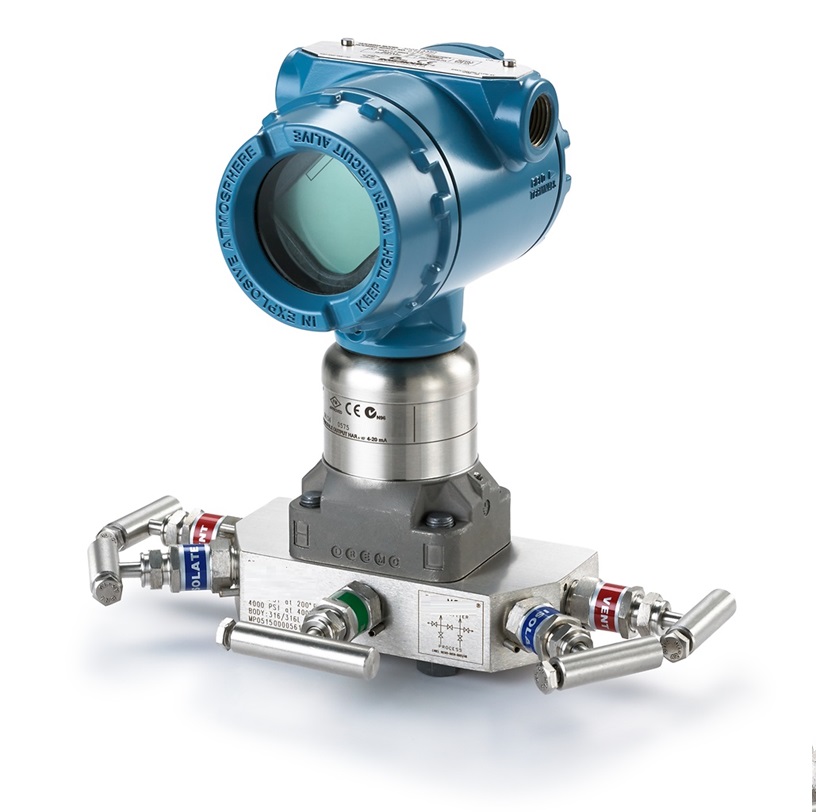 Pressure sensors in terms of technology, design, function and price are different, we can say more than 50 technology and are at least 300 companies worldwide manufacturer produce pressure sensor 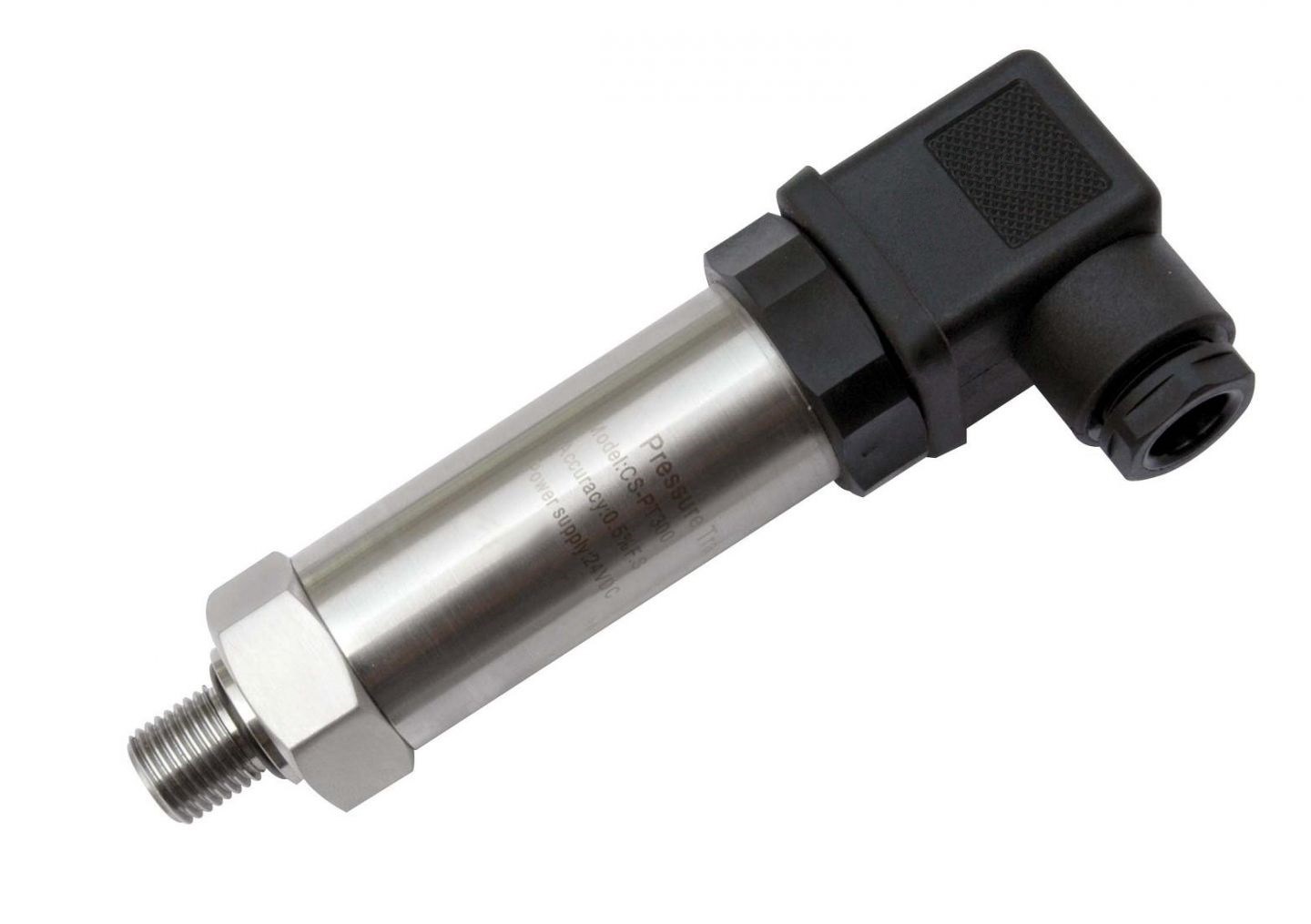